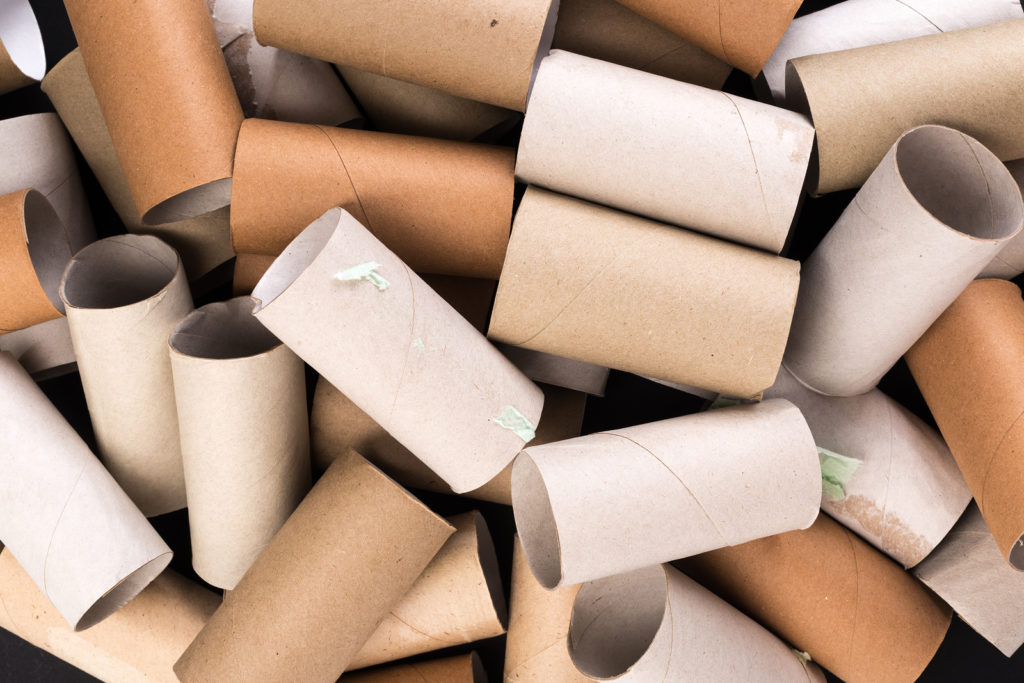 The UK’s pipe network could be put under increasing stress and strain over the coming few weeks if the toilet paper shortages currently being faced by some mean that an increasing number of alternatives are used, such as wet wipes – which are known to help cause blockages in sewers.

Professor Richard Wilding, a leading supply chain academic, explained that innocent substitutions to toilet paper, with shortages driven by fears about the spread of coronavirus, could have very serious consequences that could affect society and life.

Mr Wilding, professor at Cranfield School of Management, noted that we’re not only seeing shortages of toilet paper but also of paper kitchen towels and industrial paper toweling.

“If kitchen towels, baby wipes or industrial papers are used as a replacement for toilet paper, our sewage systems could readily become blocked with the resulting chaos and increased health risks associated with this. Ultimately, water companies may not have the infrastructure and equipment to unblock the sewer system,” he told the Guardian.

Apparently, Thames Water has already issued a warning to its customers not to use kitchen towel and wet wipes as substitutes before flushing them, as these can feed fatbergs, which are created when fat and non-biodegradable matter builds up.

Panic buying in supermarkets around the UK has been seen over the last week or so – which has given rise to profiteering online. The news source found, for example, that one eBay seller in the UK sold a 72-pack of Andrex for £84.99, which is triple its retail price.

Professor Wilding’s comments were echoed by City to Sea campaigns manager Steve Hynd, who recently told iNews that because many wet wipes are made from plastic, they can become clogged with cooking fats if flushed down the loo.

The organisation is now calling on people to make sure they only flush wipes that bear the Fine to Flush label, as assigned by Water UK.

A representative from Thames Water observed that fatbergs are a strong reminder that what we may think is out of sight is, in fact, “not gone forever”, describing the bergs as “monsters from the deep, lurking and slowly growing under our feet”.

Businesses can help protect the nation’s water pipe network by ensuring that there is enough toilet paper at work at all times – but also by encouraging people to be mindful about what they’re sending down the toilets, both at work and at home.

Toilets should only be used to flush toilet paper and human waste, with everything else – from dental floss and cotton buds to nappies and sanitary towels – going in the bin.

It’s important to realise the difference between a flushable product and a biodegradable one, and while baby wipes may prove very useful, they will clog up pipes and help create fatbergs over time.

Do you want to find out about commercial water conservation? Get in touch with us today.