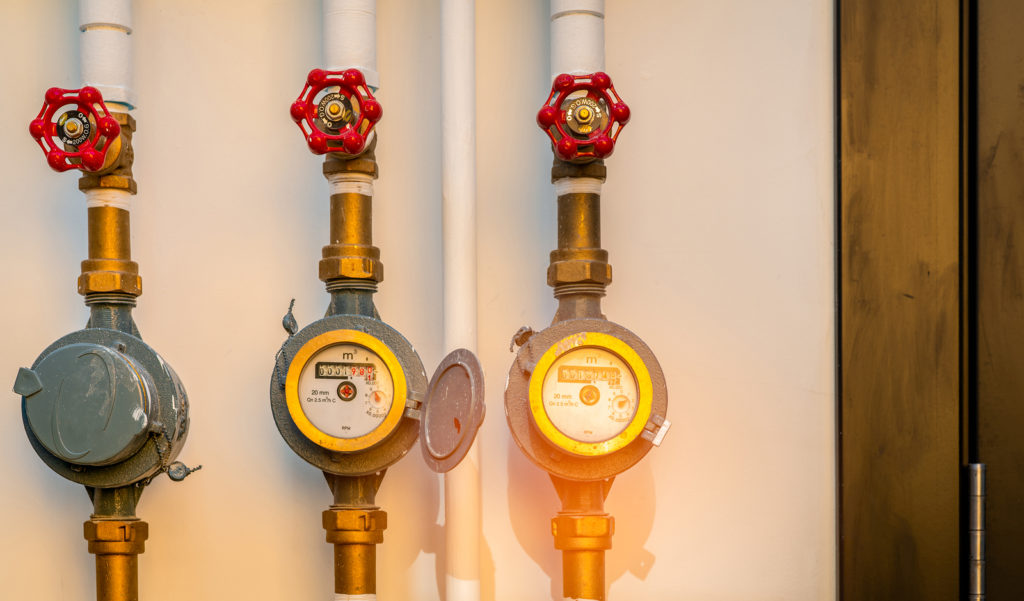 While you might well think that water stress and scarcity is simply down to how much of this resource a particular area actually has, it seems that it may also be in part determined by how said area uses the water it has available as well.

Research carried out by Ohio State University, published in the Nature Sustainability journal and reported on by Science Line, used a mathematical model to come to this conclusion, revealing that 35 per cent of the global population lives in the ten per cent most stressed river basins in terms of how the resource is used.

In addition, 35 per cent of the calories from crops in the world are produced in these regions. The researchers’ water availability model suggested that if a river’s water is destined for inflexible uses like irrigation of perennial crops, power generation or animal and human consumption, the river is at greater risk of a water shortage than basins with more flexible uses.

Such uses include the likes of irrigating annual crops such as wheat, maize or rice, with lead researcher Yue Qin saying that stopping water supplies for inflexible uses comes with a very high social and economic cost.

The researchers suggested that the expansion of crops that need a lot of water (such as some fruits, herbs and rice) could be limited in the Tigris and Euphrates basin in Western Asia. Meanwhile, in the Nile basin, shading for dams could be installed in order to limit evaporation, which is a big issue in this particular region.

“Climate change will affect our energy and agriculture security because it is going to change all our natural environment –including rivers,” Ms Qin was quoted by the news source as saying.

While you might not think that the UK would ever suffer from water stress or scarcity, given the amount of rainfall we see each year, climate change and the growing population will certainly start to have an impact on business operations, if you aren’t feeling them already.

Recent research from Water Plus revealed earlier this month (December) that just 11 per cent of small to medium-sized enterprises have contingency plans in place to cover them if a water shortage did occur for whatever reason.

And given that 39 per cent of small businesses suffered a water supply issue in the 12 months leading up to the survey being carried out, it seems that it would certainly be wise to carry out a risk assessment and implement proper processes and procedures so you know exactly what action to take in certain circumstances.

If you need any help or advice relating to commercial water saving, risk assessments and water usage, get in touch with us here at H2o Building Services today.