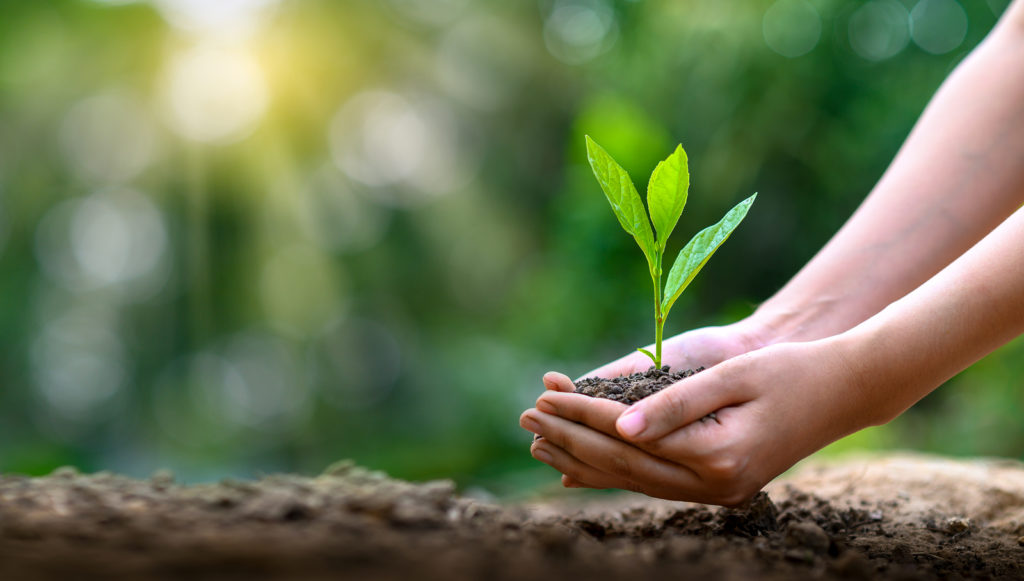 The government’s new environment bill is currently making its way through Parliament, now being considered by a public bill committee that is expected to report to the House of Commons by May 5th.

The bill sets out provisions regarding targets, plans and policies for improving our natural environment, covering environmental protection, air quality, waste and resource efficiency, water, nature and biodiversity, chemical regulations, and so on.

The hope is that the new bill will drive continuous improvements in the natural world over the next 25 years and into the future, with the government having promised to leave the environment in a better state than it was in when they came into power.

However, Greenpeace has found that there may be several loopholes in the new legislation that will apparently allow the government to avoid acting with the urgency demanded by the natural world, with three loopholes in particular that are especially concerning.

One of the big concerns is that the government will set itself environmental targets they have to meet but which don’t stretch far enough. Greenpeace also notes that the government has currently failed to meet existing targets, such as the delivery of measures to tackle air pollution, as well as increasing recycling targets set by the EU.

If they don’t have a legal responsibility to set targets that will actually see a genuinely healthy environment delivered, it is possible that unambitious goals could be chosen deliberately in order to make it easier to hit them.

It is also important that there is a green watchdog established to hold the government to account – and the new bill will see a new organisation known as the Office for Environmental Protection set up. But under the current proposals, this group will not be able to penalise public bodies with fines when environmental law is broken.

Greenpeace went on to observe: “Environment bills don’t come around very often. The last one was introduced in 1995 and had huge implications – it set up the Environment Agency and whole new programmes on tackling waste and air quality.

“With several weeks left before the current environment bill completes its journey through Parliament, we have a crucial chance to push MPs and Ministers to make the urgent changes that are needed. If we don’t get these crucial details right, we risk wasting a once-in-a-generation opportunity to let our natural world thrive.”

Do you want to find out how you can improve your water footprint? Get in touch with us today.