Is Air-To-Water Technology The Answer To The Water Crisis? 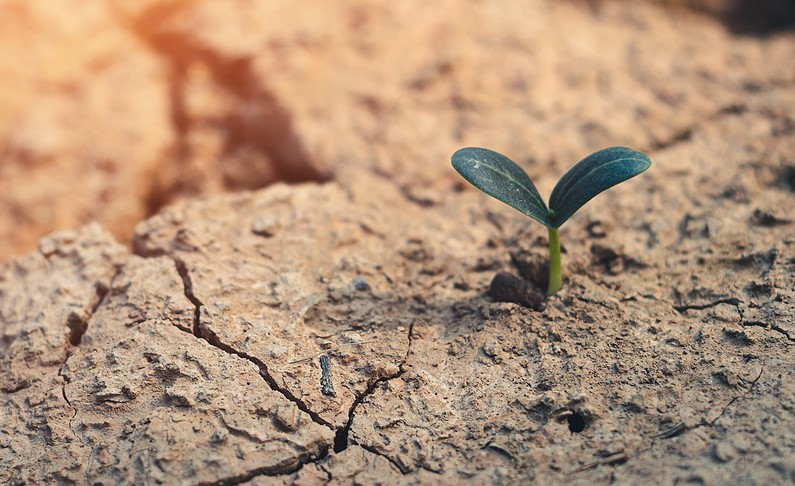 Many regions around the world are now facing serious water stress and scarcity issues, as a result of climate change, overpopulation, water mismanagement, ageing infrastructure and so on… despite the fact that water is earth’s most abundant resource, covering more than 7- per cent of the planet.

As the BBC explains, there are currently two billion people who lack access to safe drinking water and, as the global population rises closer to eight billion, work is now being done to develop technologies that can address the situation before it’s too late.

Air-to-water technology is just one potential solution now being considered, with machines used to filter the water vapour out of the air – such as those developed by Watergen, an israel-based company now working to deliver drinking water to remote parts of the world.

Head of the firm Michael Mirilashvili explained to the news source that one of the biggest advantages of this kind of technology is that it removes the need for water transportation, as well as not requiring the use of plastic bottles or having to clean contaminated groundwater.

The Watergen machines are capable of providing 6,000 litres of water in a single day and they’ve already been used to help rural villages in central Africa and hospitals in the Gaza Strip, as well as assisting Australia in the fight against the bushfires in 2020.

Mr Mirilashvili said: “This is not just about saving lives, it’s about improving the lives of millions. Even in developed countries, some people don’t drink clean water and it has a direct effect on health and agriculture.”

One possible problem is air pollution, but a recent study from Tel Aviv University in Israel found that even in cities, it’s possible to extract drinking water from the atmosphere to meet the standards set by the World Health Organization – meaning that clean water can be converted from dirty or polluted air.

Other solutions to the water crisis include rainwater harvesting systems – and this is something that businesses in the UK can easily take advantage of if they’re keen to reduce their water footprint right now.

The process involves collecting and storing rainwater that falls on the roof area of your site, with the water then filtered and reused in the place of mains water. You can use the water you collect for vehicle washing, toilet flushing and laundry and process water, which can help reduce your reliance on mains supplies quite significantly indeed.

There are various benefits associated with these systems, including a reduction in your water bills and gaining BREEAM points towards planning permission. If you’d like to find out more, get in touch with us here at H2o Building Services today.