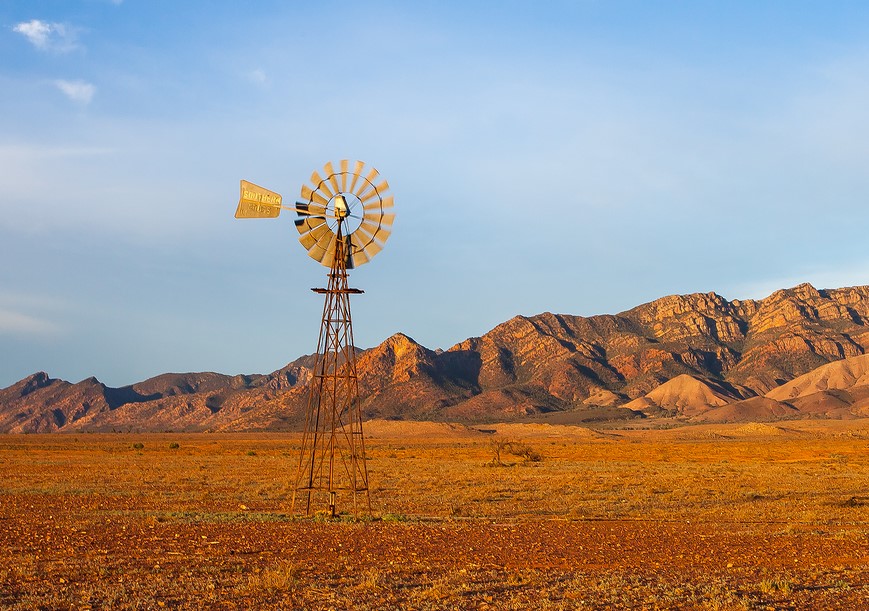 No one can forget the bushfires that hit Australia at the start of the year, with the country experiencing its hottest temperatures on record and seeing rainfall levels at 40 per cent below average.

As devastating as this was for the country to go through and the rest of the world to watch in disbelief, it seems there may be an even bigger threat that will need to be faced – that of severe drought.

After the fires were extinguished, signs of life began to return to the flora and fauna of Australia, with green shoots and branches starting to emerge in February once again… a very welcome relief to all. Interestingly, the eucalyptus tree has succeeded in developing fire resilience over millions of years and can even flourish in the face of fire.

But with climate change driving an increase in global temperatures and water shortages becoming an ever-pressing reality, not just in Australia but the rest of the world, as well, tree health is declining noticeably, Geographical reports.

As droughts intensify because of climate change, the trees will find themselves weakened by both internal damage and water stress – which could see them killed outright. And those that do survive long periods of severe drought will find themselves unable to withstand subsequent bushfires… instead serving as kindling for the blaze.

Professor Tim Brodribb, lead author of a recent review carried out by the University of Tasmania, explained: “This [paper] explains how trees die by breakage in their vascular systems and how that will be more common in the future.

“In the context of the massive drought in Australia last year, which killed a lot more trees than the more recent fires, this is a sobering message.”

It’s important to remember that, although this is taking place in Australia, drought and water stress and scarcity are global issues, and water shortages will affect us all in the relatively near future… so action must be taken now to protect water resources and ensure that demand doesn’t outstrip supply.

So what can businesses do to help make a difference in this regard? The good news is that there is a lot that can be achieved and many different steps to take to help reduce water consumption and wastage.

What about investing in rainwater harvesting systems, for example? These collect and store the rainwater that lands on the roof area of your site, then filters it and reuses it instead of mains water.

You can use this for toilet flushing, laundry and process water, vehicle washing and so on, and it’s a really effective way of reducing water consumption and water bills, all at the same time.

It can be expensive to use mains water but harvesting rainwater can reduce bills significantly and these systems can be tailored to your commercial requirements, taking into account budget, size and specification in order to ensure that your system works efficiently for you.