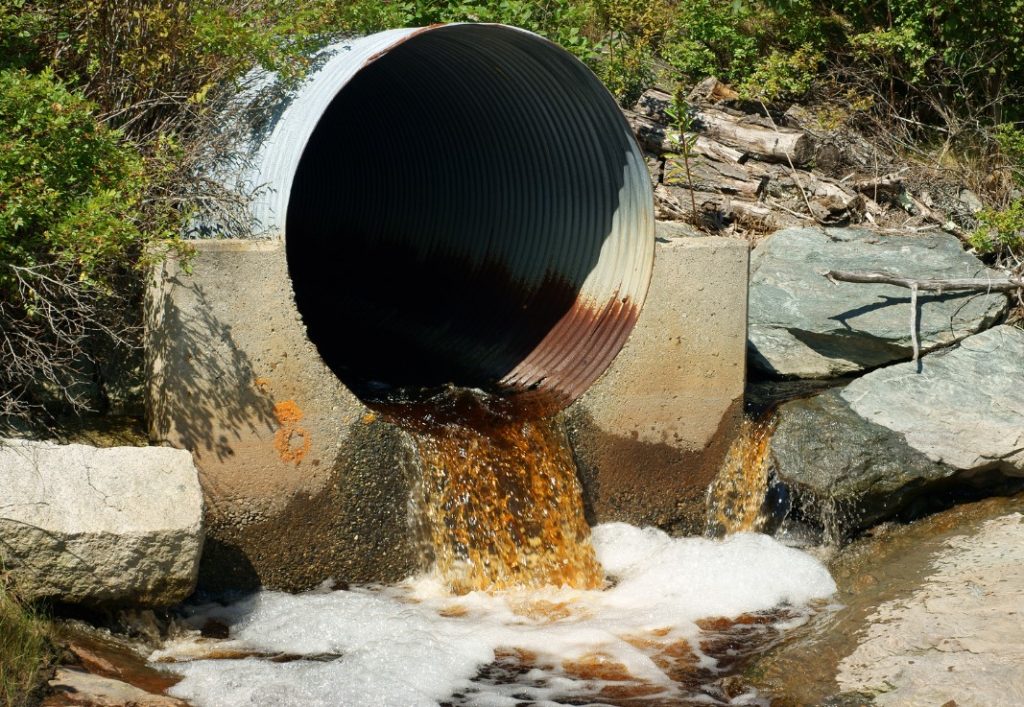 The importance of being eco-friendly in our approach to sustainable water development has been highlighted by a pollution incident that has seen Wessex Water agree to an enforcement undertaking of £35,000 after a sewer main burst that saw a surface water ditch polluted in National Nature Reserve Stoborough Heath.

The incident took place on January 23rd 2018, with the ditch one of many on the reserve rich in plant and animal life. The pollution had a severe impact on invertebrates in the water over a distance of around 100m, which deteriorated the water quality – evident from elevated levels of ammonia and sewage fungus.

The supplier reported the incident and admitted to an unauthorised discharge of sewage, contrary to the Environmental Permitting Regulations 2016.

The Environment Agency accepted the company’s offer of £25,000 to the RSPB, which jointly owns and manages Stoborough Heath with Natural England.

This money will be spent on habitat restoration and heathland management. Wessex Water also offered £10,000 to Dorset Wildlife Trust as a contribution towards improvements under the Poole Harbour Catchment Partnership Project.

The Environment Agency’s Janine Maclean commented, saying: “The burst rising main at Stoborough had a clear and significant impact on Stoborough Heath. The £35,000 enforcement undertaking has ensured local charities and projects benefit and will be spent on improving the local environment.”

Wessex Water has also spent £50,000 installing a new burst detection system along the rising main, which is where the pollution stemmed from in 2018.

Ms Maclean added that this move will make sure that any bursts in the future will be detected earlier and stop significant damage from happening if a similar incident does happen later down the line.

Businesses can improve their own water footprint and be more sustainable in their approach to how they use this precious resource in a variety of ways. You could, for example, look into water leak detection and repairs.

It’s highly possible that you do have a leak on site somewhere without even knowing it – and this will be wasting both money and water, as well as potentially causing lots of water damage, which can be costly to repair.

Did you know that around three billion litres of water is lost through leaks in England and Wales each and every day? Perhaps it’s time to have a site audit carried out so you can see if there are any spikes in usage, which may well indicate that you have a leak somewhere.

If you’d like to find out more about how we can help you save both water and money in the future, get in touch with the team today.