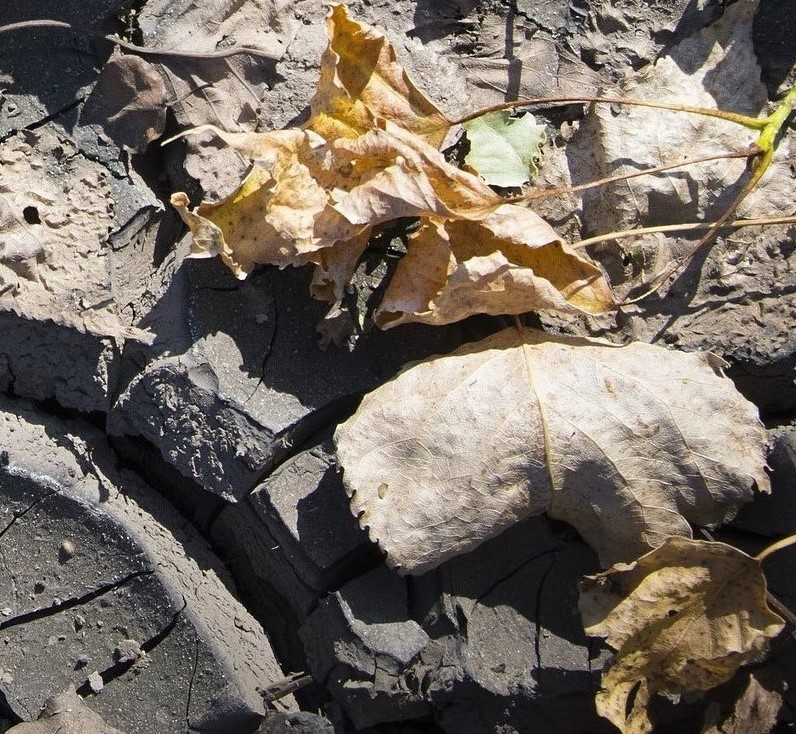 Drought risk – a global problem – has climbed by 29 per cent in the last 20 years, a new report has revealed, indicating that as the climate emergency grows, more and more people all over the world will face water shortages, including an estimated one in four children by 2040.

The study, from the UN Convention to Combat Desertification, notes that water stress and scarcity are global issues, but the most vulnerable parts of the world are now sub-Saharan Africa, parts of Latin America, Eastern Europe and southern Asia, the Independent reports.

Published during the recent UNCCD conference in ABidjan, Côte d’Ivoire, the research paper identified drought as a multi-pronged threat that will have far-reaching consequences for human health and essential societal systems.

It was further noted that, since the year 2000, over 1.4 billion people have felt the impact of drought, with Africa seeing the most droughts of any continent.

One of the problems associated with drought and water shortages is how it affects agriculture and such issues can hinder food production and impact local economies. For example, in Australia, crop productivity fell by 18 per cent in a multi-year drought at the start of the 2000s.

There are potential solutions to protecting the world from extreme drought risk, the report went on, such as restricting global warming to 1.5 degrees C… although the World Meteorological Organization did just recently note that the world has a 50 per cent chance of at least temporarily hitting 1.5 by 2026.

Agroforestry, erosion control, forest and grassland regeneration could also help those in the industry adapt to and limit the potential impacts of drought.

How could agroforestry help?

Agroforestry is the practice of incorporating trees into farming systems, a strategy that has the potential to mitigate drought impacts, prevent desertification and improve soil degradation.

Trees provide excellent erosion control, as well as providing land cover and shade. They can serve as windbreaks where required and improve water filtration. They can improve soil fertility and make land more productive… all of which will have the added benefit of boosting food production and ensuring better harvests.

World Agroforestry is now calling for all those involved in agricultural production, planning and policy development to recognise just how valuable trees outside forests (and those in the forest itself) actually are… as well as what needs to be done in order to address the drought risks and take steps to mitigate the effects.

More research is required into the appropriate species, systems and technologies for dryland areas, for example, while greater investment is necessary to support smallholder farmers and drive adoption of such practices and techniques.

And policies should be implemented that impact tree planting, retention and management, to help increase tree cover on agricultural land.

Do you want to switch water supplier? Get in touch with the team at H2o Building Services today.