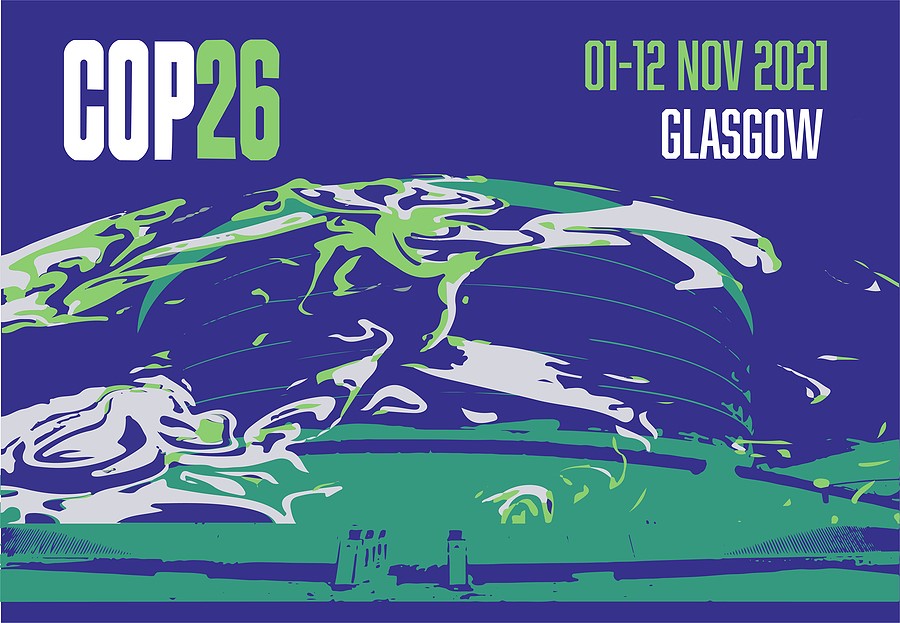 Sir James Bevan, the chief executive of the Environment Agency, has issued a stark warning ahead of the COP26 climate change conference in Glasgow this November, saying that while good water quality is, indeed, essential, having the right amount of water is an existential issue… and the emphasis must now be placed on the latter.

Potential water shortages could well be seen around the UK, as well as increased drought risk, because of climate change-induced hotter drier summers and less predictable rainfall, Sir James went on to say, making his comments at the Royal Society earlier this month (October).

Estimates from the Environment Agency show that summer rainfall is likely to fall by approximately 15 per cent come the 2050s in England, and by up to 22 per cent by the 2080s. It’s thought that, come 2100, the south-east will regularly see temperatures above 35 degrees C – and occasionally 40 degrees C.

The organisation’s National Framework for Water Resources sets out England’s long-term water needs up to 2050, as well as identifying the action that needs to be taken by water, companies, the government and other bodies in order to safeguard future supplies… which includes reducing demand, developing new supplies and halving water leaks.

Sir James also issued reminders ahead of COP26 that the impact of climate change is already being felt and the damage that has already been done by human activity will be felt for decades to come, including more flooding, drought, wildfires and damage to local wildlife.

He said: “However successful COP26 is, it won’t stop the climate changing or all the effects of that change, because human activity to date means that some irrevocable climate change has already happened and that more will continue to happen, even if the world stopped all carbon emissions tonight.

“We are seeing such big climate shocks today at just over 1 degree of warming above pre-industrial levels. On our present course temperature rise will soon be teetering on the edge of +1.5 degrees C, with +2 degrees C or more in sight, which means these shocks will intensify.

“That is why as a nation we need to be climate ready – resilient to the future hazards and potential shocks that we already know will impact on all our lives.”

Further analysis by the Environment Agency shows that the number of water-stressed regions in England is on the rise, driven by climate change, population growth and over-abstraction.

In fact, the number of regions facing such issues has doubled since the last assessment in 2013. Back then, there were seven water suppliers operating in water-stressed parts of the country, but this latest assessment now shows that there are 14 in total experiencing these difficulties.

Do you want to switch water supplier at the moment? Get in touch with the H2o Building Services team today.