London ‘Must Prepare’ For Extreme Weather In The Future 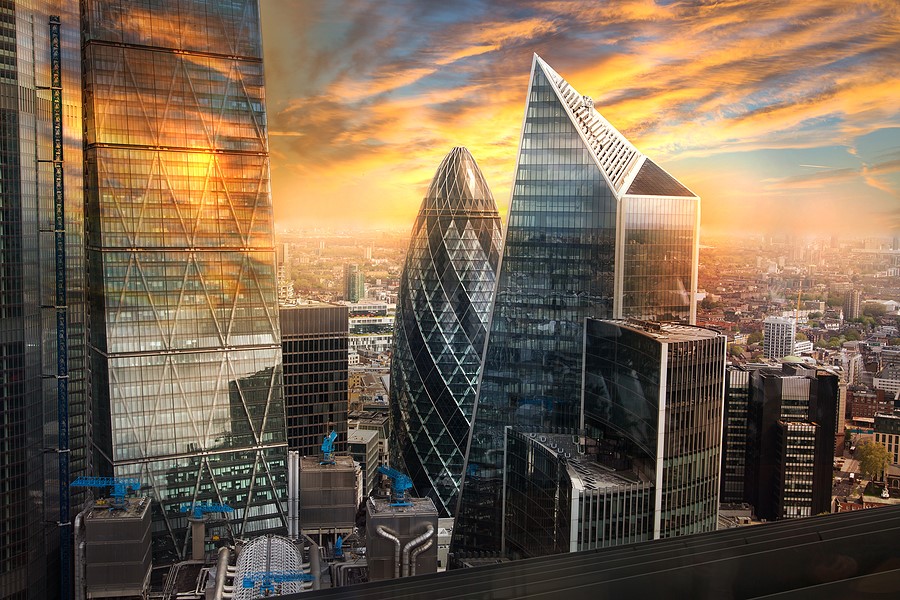 In July this year, the south-east of England saw several days of very intense rainfall, with London in particular suffering from a series of flash floods around the city.

On the 12th, for example, almost 76mm of rain fell in an hour and a half in some parts of the capital, with over 100 residents in Kensington and Chelsea having to be evacuated. Underground lines had to be suspended, stations were closed and over 1,000 calls were made to the fire brigade regarding flooding.

Torrential rain was also seen on the 25th, affecting several roads and underground stations in the capital, with St James’s Park seeing 41.8mm of rainfall in a day. In all, two hospitals and eight tube stations had to close for a day, while Hampstead, Nine Elms Park, Hackney Wick and Upper Leytonstone were also flooded.

It seems that such incidents are a sign of things to come, with George Mayhew – Thames Water’s director of corporate affairs – saying that authorities now face some very significant challenges and, as such, need to prepare for more extreme weather events in the future.

According to the London Evening Standard, the utility company has now launched an independent review into why some parts of London experienced such serious flooding a few months ago, as well as how this can be prevented in the future.

Mr Mayhew did offer an apology for the firm’s “unacceptable” response to those whose properties were ruined, saying that Thames Water had been applying plasters to problems for years, instead of trying to find a more permanent solution to the problems it faces.

He was quoted by the news source as saying: “I absolutely admit that our response on the days and the evenings of the floods was not what it should be at all. People couldn’t get through and if they did they were on the phone for hours. It was unacceptable.

“In terms of the broader piece around the [Thames Water] assets, the assets were designed to cope with a certain amount of weather. The whole point of having the review is that these weather events are going to become more frequent if you believe, like we do, in climate change.

“We need a set of solutions that will be the right ones for the years ahead. When we do this, we want to get it right.”

Work is already underway to help increase the resilience of London’s pipe network to the impacts of climate change, with a major overhaul of the Victorian water network designed to reduce leaks and bursts, made possible by a £300 million contribution from Thames Water’s owners.

Do you want to switch water supplier right now? Get in touch with us here at H2o Building Services today to find out how to go about it.