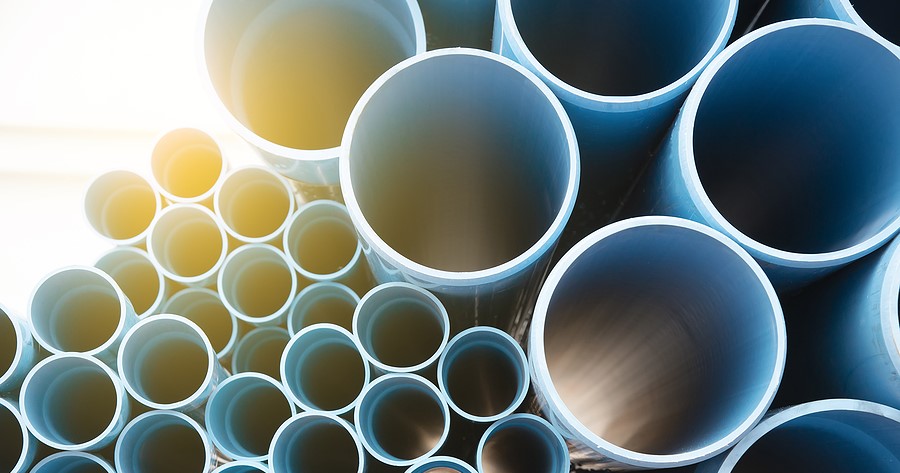 Thames Water has revealed that it is investing £1.5 million to replace over two kilometres of ageing cast iron Edwardian water pipes in south London, 112-year-old pipes that have been in use since 1909.

The Gipsy Hill stretch of the project will be carried out in conjunction with SGN gas mains replacement work during July and August, when schools are out, in order to help reduce costs and keep disruption to a minimum.

Thames Water project manager Tom Grant explained that the supplier monitors and looks after 10,000 miles of pipes in London, many of which date back to the Victorian and Edwardian eras – so are more prone to bursts and leaks.

“We’ve already replaced more than 2,000 miles of these cast iron pipes with new hard-wearing plastic pipes that will provide customers with a more reliable service well into the next century.

“During this latest round of work, we’re aiming to keep taps flowing 24/7 but, in the unlikely event this is unavoidable, we will write to residents to let them know when the water will temporarily go off, and when it will come back on again,” he went on to say.

Thames Water has also just announced that it has upgraded the complex computer systems it uses to control the drinking water supplies in London, as part of a £20 million project.

The technology – which is one of the largest of its type to be found in Europe – monitors output from the capital’s five big treatment works, which can be found in Hampton, Coppermills, Walton, Ashford and Kempton, as well as over 200 service reservoirs, pumping stations and boreholes. Many of these are unmanned and need to be operated remotely.

Head of digital operations Carly Bradburn explained that the computer system is responsible for the production, treatment and delivery of some 2.2 billion litres of drinking water each and every day and it has been both challenging and complex to replace.

And head of London water production Mark Grimshaw made further comments, saying that one of Thames Water’s key priorities is making investments in resilient systems – and updating the technology to ensure a reliable water supply for one of the biggest cities in the world is one of the most important projects for the company.

If you’re keen to do your bit to help safeguard freshwater supplies for future generations, one of the best ways of achieving this is to look into switching water supplier. If you’d like to find out more about the process and what’s involved, get in touch with us here at H2o Building Services today.