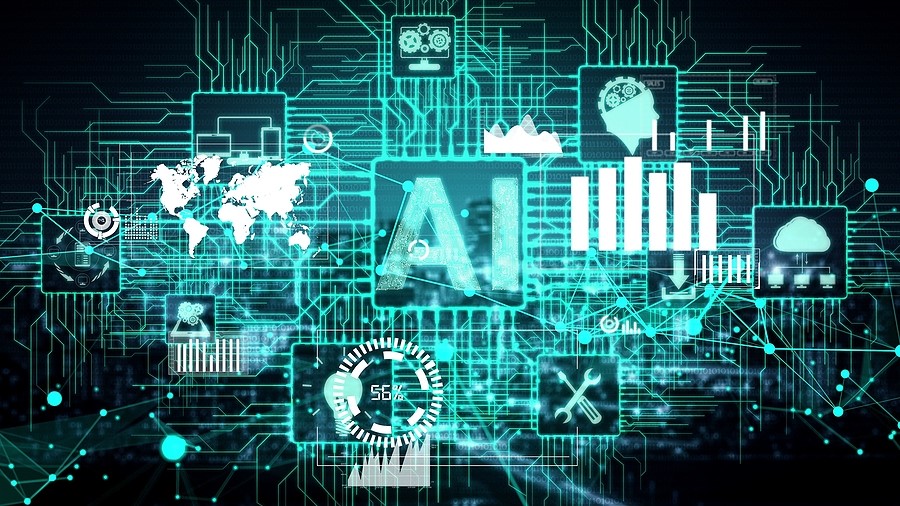 Utility company Yorkshire Water has revealed that it is now expanding its use of artificial intelligence (AI) to help it predict sewer blockages across its network, with the aim being to reduce pollution risks throughout the region.

A partnership between the company, Siemens and the University of Sheffield will see sensors used to feed water level data into the SIWA Blockage Predictor, an app on Siemens’ cloud-based Internet of Things operating system MindSphere.

A pilot project has now been completed successfully, with the solution set to be rolled out to Yorkshire Water’s network of over 2,000 combined sewer overflows (CSOs).

Combined sewers are necessary because they carry rainwater that falls on impermeable areas like paving and roofs, but also foul water from homes and businesses.

But, because weather is unpredictable, CSOs are permitted to reduce the pressure on sewers during heavy rainfall. This, in turn, prevents the system from backing up and flooding the local area, with heavily diluted wastewater discharged into waterways.

With the use of this AI solution, sewer network performance can be analysed in real time, which allows for problems like blockages to be predicted before they take place. This gives Yorkshire Water time to investigate the predicted issues quickly, stopping them from developing into sewage pollution in the environment.

The trial scheme involved the analysis of 21,300 days of data, with the University of Sheffield finding that the blockage predictor could provide up to two weeks’ notice of issues across the network, as well as identifying nine out of ten possible issues – which is three times more successful than curren prediction processes. In addition, it successfully reduced the number of false positive alerts by 50 per cent.

Heather Sheffield, integrated planning and central control manager with the water supplier, said: “Much of our network in Yorkshire is combined, taking both waste from toilets and sinks in home and surface water from rainfall.

“Periods of prolonged or intense rainfall can significantly increase the flows in our network and there is a risk of sewage flooding in homes, the environment, and the potential for damage at wastewater treatment works.

“This challenge is compounded by population growth, climate change and consumer behaviour which puts non-flushable items like wipes into sewers, causing or accelerating blockages.”

Towards the end of last year, the government announced that a new legal duty would be imposed on water companies in an attempt to crack down on untreated sewage being dumped in rivers, lakes and streams around the UK.

In 2020, it was found that sewage was actually discharged into waterways more than 400,000 times, with 84 per cent of lakes and rivers in England now failing to meet the government’s own ecological targets.

Do you want to switch water supplier? Get in touch with the team here at H2o Building Services today to see how we can help.

The Link Between Snow & Water Security