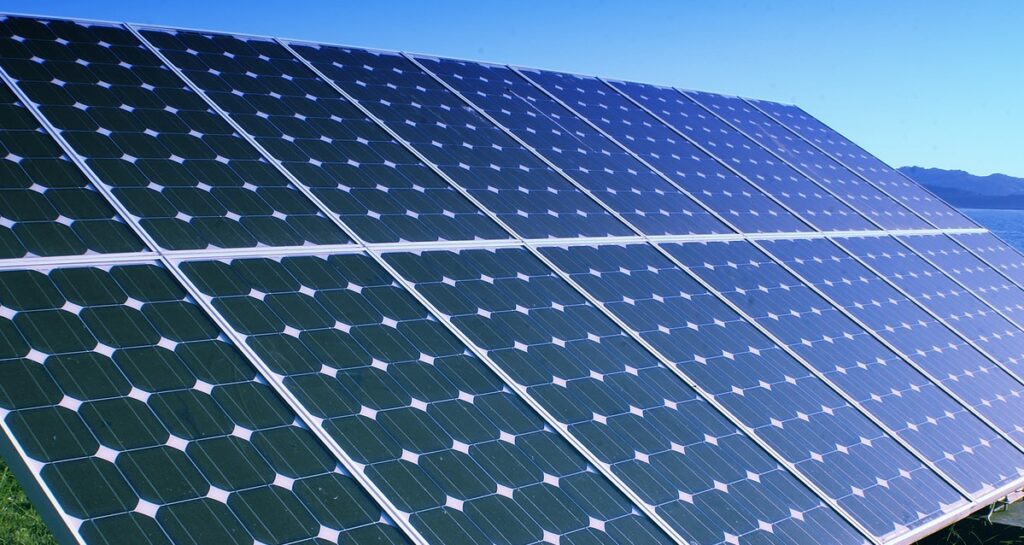 Scottish Water has announced that its commercial subsidiary, Scottish Water Horizons, will be making a £3 million investment to install the company’s most ambitious solar energy scheme thus far at a water treatment works in East Dunbartonshire.

The plans will see 8,620 ground-mounted solar photovoltaic panels installed at the Balmore treatment works in Torrance, which is one of the biggest treatment plants in the water supplier’s portfolio, serving approximately 565,000 people.

This scheme will provide a serious boost to the supplier’s portfolio, which has over 76 water and wastewater treatment works within it, all of which are now either fully or partly self-sufficient in their power requirements.

It’s expected that the green technology will offset 19 per cent of the electricity required to run the facility, while generating 4GWh of energy annually – enough to power approximately 1,300 UK homes. It should also save around 1,100 tonnes of carbon dioxide equivalent per year.

Sustainability and climate change manager at Scottish Water Dr Mark Williams said: “Scottish Water has made an ambitious commitment to be a net zero greenhouse gas emissions water company over the next two decades. Capturing and using solar power is instrumental in helping to tackle climate change and reducing the carbon footprint of our operations.

“The renewable electricity that could be generated here in Torrance will go a long way towards helping Scottish Water reach both its net zero commitment, and a further goal to host or self-generate renewable power equivalent to three times our annual electricity consumption by 2030.”

Construction could begin on the new site towards the end of this year, with ecological surveys having already been carried out to make sure that any impact on the environment is kept to a minimum during the building work.

Other sustainability work being carried out by Scottish Water includes a partnership with the University of Stirling to transform Scotland into a leading hydro nation. The university will host and lead a £3.5 million initiative to ensure that the country becomes a global leader in water research, serving as a catalyst for innovation.

Dean of the Faculty of Natural Sciences professor Maggie Cusack explained in December last year that the new hydro nation partnership can drive improvements for health and wellbeing, support economic development and tackle the climate crisis head on, as well as the biodiversity emergency.

New research and innovation stimulated by this initiative will include ways to enhance the natural environment, the recycling of wastewater and how to make sure that people across Scotland are able to enjoy continued access to high quality drinking water.

Do you want to switch water supplier? Get in touch with H2o Building Services today to find out how to go about this as a business.