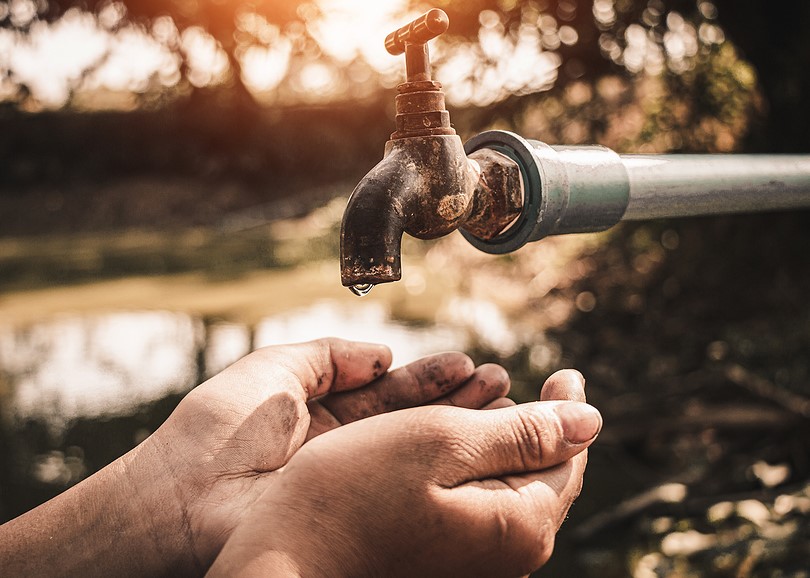 More regions around England than ever before are being classified as seriously water stressed by the Environment Agency, including parts of the Midlands, East Anglia and the south-east – but it seems that people across the country are relatively unaware of the situation.

New research carried out by the Consumer Council for Water (CCW) has just revealed that 41 per cent of people who live in regions where water resources are under the most pressure believe that water supplies where they live are, in fact, plentiful.

While London and the south-east have been classified as seriously water stressed since 2013, this year the Environment Agency added more regions in England to the list of places facing such issues.

The study did reveal that, although people are seemingly unaware of how pressing the situation is, 54 per cent of customers would be keen to have a free visit to check for leaks, while 61 per cent would be interested in free or discounted water-saving devices, which are already being offered by many water suppliers.

With the COP26 UN Climate Change Conference taking place in Glasgow in November, CCW is now calling on water companies around the country to do more to help their customers value water more highly, as well as helping them to use it wisely.

Dr Mike Keil, CCW’s director of policy, research and campaigns, explained that one of the biggest challenges now facing the UK is to ensure there is sufficient water for both people and the environment, now and well into the future.

He went on to say: “Population growth, climate change and our own water use mean that the balance of water resources is shifting to a point where unless we take urgent action the demand for water will outstrip available supplies.”

Chair of the Environment Agency Emma Howard Boyd made further comments, saying that if we continue as we are, we could well have up to 15 per cent less available water by 2050.

“It is critical that we adapt and increase our resilience to meet the demands of the public, industry and agriculture while also protecting human health and the environment. Tackling leakage, developing new supplies through reservoirs, and looking at water reuse schemes are a key part of this,” she added.

Estimates from the organisation show that summer rainfall is expected to drop by around 15 per cent by the 2050s in England and by up to 22 per cent by the 2080s. And by the year 2100, it’s predicted that the south-east will see temperatures regularly rise above 35 degrees C and occasionally even reach 40 degrees C.

As such, it’s essential that we all come together to help protect water resources for future generations. If you’d like to find out how your business can become more water efficient, get in touch with the H2o Building Services team today.