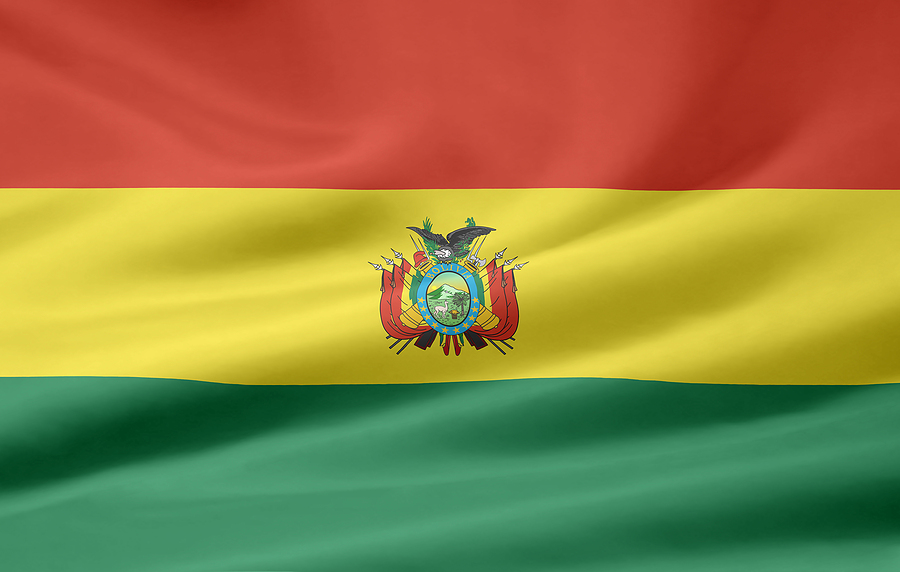 Water shortages in Bolivia are set to become even more critical than they already are, it seems, with scientists in the Andean region now saying that the once sprawling Tuni glacier has now been reduced to one square kilometre and its disappearance is imminent.

Experts from the Universidad Mayor de San Andres have been monitoring the glacier and others in the region, and had previously predicted that it would last until 2025, but this has now been revised downwards, Reuters reports.

The glacier has been receding since the Little Ice Age but the Bolivian scientists believe that climate change has accelerated the process, with torrential rains and drought now more common, and snow on mountains far less predictable.

Capital city La Paz is just 60km away from the glacier and is already experiencing water shortages, which are now expected to get worse. And city sister El Alto is growing at around five per cent each year, which will put even more pressure on dwindling water supplies.

Crops are also now suffering, with farmer Yola Choque – who grows quinoa in a town around 25km from La Paz – saying it hasn’t rained for months, something he puts down to climate change.

The researchers further noted that mountain ice has fed rivers used for crop irrigation, as well as at least 20 per cent of La Paz’s water supply, so the region could experience serious problems with water stress and scarcity in the near future.

A recent report from the UN revealed that global water shortages are becoming more critical with each day that passes, with over three billion people around the world now affected by this, as a result of climate breakdown, poor water management and a hike in demand for water supplies.

The amount of freshwater now available for each person has dropped by a fifth over 20 years and billions will be faced with widespread chronic food shortages and hunger as a result of failing to conserve precious resources and tackle the climate crisis in an effective way.

In England, another report – this one from Water Resource East – recently revealed that the east of the country will see water shortages of up to 1.6 billion litres a day by the 2050s, which means that current water usage practices will need to evolve… otherwise, the region will need to find enough water to supply up to six million people.

If you’re concerned about the impact your business operations are having on the planet, know that there is a lot you can do to reduce your individual water footprint.

A site audit will reveal any issues and areas for improvement, so it’s certainly worth having one of these carried out if you are keen to be greener in the future. Get in touch with H2o Building Services today to find out more about what can be achieved.