Steve Robertson, chief executive of Thames Water (the biggest water supplier in Britain), will not be receiving a bonus for the next two years after it emerged that the company had failed to tackle water leaks last year and that it would fail to hit its leak targets once again in 2018.

According to the Guardian, Mr Robertson was paid a £50,000 bonus last year despite failing its customers with regards to leaks, but following criticism the supplier has taken the decision to put a hold on bonuses for the time being.

The chief executive, who has been running the company since September 2016, has issued an apology to customers and said he will be trying to rectify the situation, with the supplier fixing around 1,000 leaks each week and senior managers only in line for rewards if leak reduction targets are hit.

Mr Robertson’s 2020 bonus will be linked to Thames Water’s leak target goals, instead of the company’s financial performance. Industry watchdog Ofwat has now set all suppliers the target of reducing leakage by at least an additional 15 per cent up to the year 2025, with further reductions expected thereafter as well.

And the GMB union has criticised water bosses for banking £58 million in benefits and salaries in the last five years, while their customers have had to face above-inflation rises in water bills.

If you think you might well have a leak on your premises, bringing in an external consultancy to help you with water leak detection is an absolute must. It can be nigh on impossible to spot leaks yourself because they’re often hidden away below ground or are so tiny that they’re not noticeable – but over time the tiniest trickle of water can soon cause a big problem at your place of business, resulting in serious water damage and huge bills to sort out.

The cost of a water leak will depend on how quickly it’s found. If, for example, it’s spotted almost immediately and the situation resolved, the damage to your site will be minimal so will cost a lot less to sort out. But if a leak has been ongoing for a significant amount of time, seeping water may cause serious structural damage, which can have huge cost implications.

And let’s not forget that, damage aside, water leaks can also drive your bills up astronomically. Water wastage will ultimately result in bigger bills, so you’d certainly be wise to bring in the experts if you are worried that you’ve spotted a big hike in your bills and you’re not sure why it’s happened. 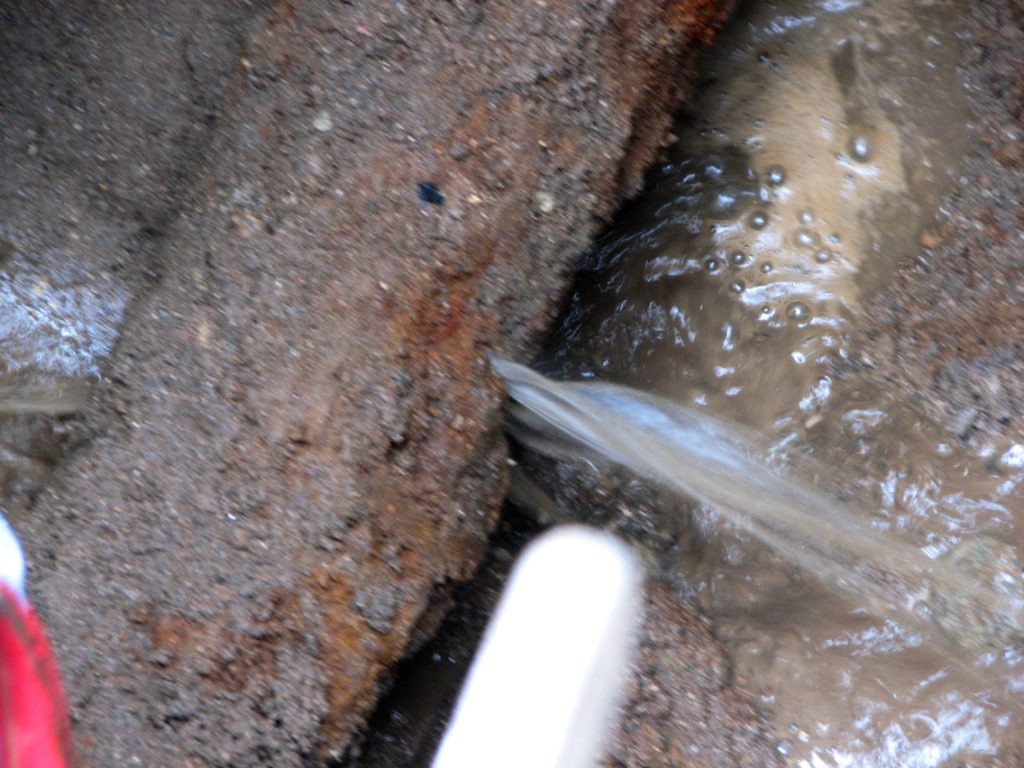