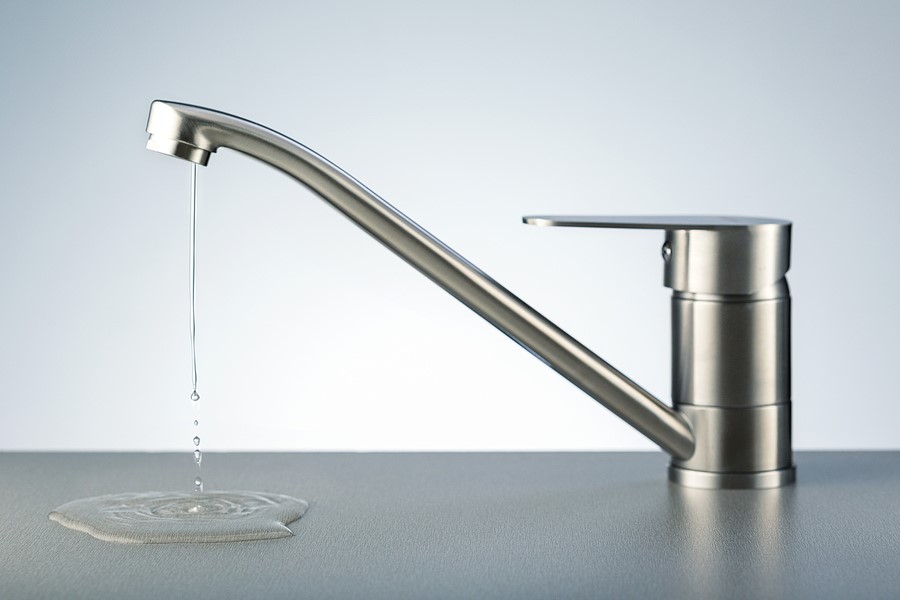 A new tool has been developed using artificial intelligence that can not only identify where a water leak is located but also just how big it is, transforming leakage performance and water loss from public networks.

The leak-detecting technology uses several processes to analyse incoming files from acoustic loggers and hydrophones. The algorithms are able to successfully filter out non-leak noises such as pumps, traffic, nearby generators or spikes in customer usage, which can trigger false alarms. It is currently 92 per cent accurate.

Hannah Wardle, United Utilities’ leakage manager, was quoted by the news source as saying: “The ability to rank the leaks by size will allow us to target resources more efficiently. Leakage is one of those issues our customers care deeply about and working with FIDO is one way of the many innovative ways we are tackling it.”

Over the three-month pilot project, the AI began to hone in on volumes of water being lost in individual leaks, applying deep learning to the raw data in the files submitted by sensor alarms. The size range (small, medium and large) can now also be adjusted based on any given network’s characteristics.

CEO of FIDO Victoria Edwards made further comments, saying that the function went live officially on December 4th, following three months of validation and testing. It is also now being rolled out in Australia, with interest coming from the US, as well. And because FIDO is a SaSS offering, it means no integration is required, so it can be up and running within 24 hours.

Water leakage is a huge problem in the UK, with figures from the Consumer Council for Water (CCW) showing that three billion litres of water is lost every day in England from leakage alone.

The organisation’s 2017 annual report showed that overall levels of leakage rose by 1.2 per cent compared to the previous 12 months, with the CCW saying it has concerns that the industry’s efforts to reduce leaks have flatlined in the last five years.

The worst offender was found to be Thames Water, which loses approximately 179 litres of water per property each and every day. In contrast, Southern Water – which came top for leakage rates – was found to leak less than 80 litres per property per day.

As a business, you may not even be aware that you have a leak problem, since the majority of them take place below ground or are so small that they’re barely noticeable. But over time, a huge amount of water can be wasted, so prioritising water leak detection and repair is a must. If you’d like to find out more, get in touch with us today.