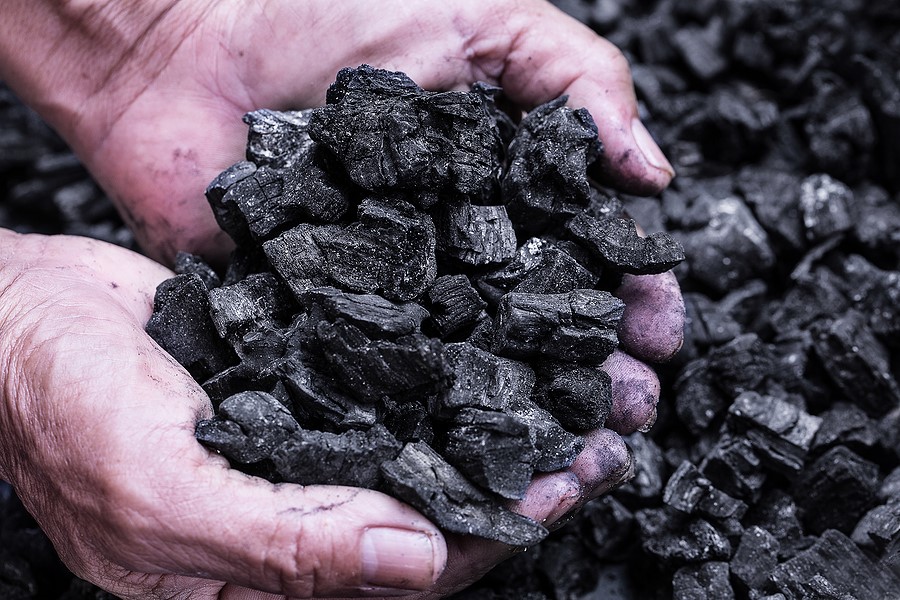 There are more than 1,300 abandoned metal mines in Wales and it seems that metal pollution has become a serious problem in the country, with Natural Resource Wales (NRW) saying that there are 129 disused lead, zine and copper sites that are polluting nearby rivers and streams, devastating insects and snails, and leaving some waterways with no fish.

The organisation says it has received £5 million from the Welsh government so far in 2021 to find ways to deal with the issue, which includes construction of a new treatment plant which is the first of its kind in the UK, the BBC reports.

However, it also noted that it would cost as much as £282 million in total to resolve the problem, with over 67 bodies of water and more than 600km of river affected right now.

Many of the mines haven’t been used for over a century but are still leaking huge amounts of metal pollution every year, with rainwater soaking through old spoil heaps or falling into mine shafts, or streams occasionally overflowing into the mines themselves.

At Abbey Consols mine, for example, lead was last mined in around 1910 and work is now due to begin on the next phase of a £1.2 million scheme to prevent metal pollution from making its way into the River Teifi.

NRW’s abandoned mines senior specialist adviser Peter Stanley explained that this pollution can be found 15km down river, so it’s important to try and prevent water from entering the mines, as well as treating the water that comes out or capping spoil heaps.

He went on to say that Abbey Consols is set to be the UK’s first metal mine water treatment system, using sodium carbonate to remove metal pollution and treat the water.

Mr Stanley continued, saying: “Wales has been investing heavily in this area and we’re now developing a level of expertise which will allow us to move forward in tackling the problem in new and innovative ways in the coming years.”

The UK government’s 25 Year Environment Plan has identified cleaning up water pollution from abandoned metal mines as a priority, with the aim being to minimise the risk of chemical contamination in our waterways.

It’s not just mines that are being prioritised in this way, with focus also being placed on water treatment plants, agricultural pesticides, road runoff and atmospheric deposition. The government is now keen to tackle the risks posed by chemical contaminants, ensuring that the levels entering freshwater bodies neither increase nor give rise to pollution.

Action will include source control mechanisms such as regulations on chemical management, as well as managing prioritised substances by focusing on point source controls and interventions around the pathway to the water environment.

Do you want to find out more about water management? Get in touch with the H2o Building Services team today.