Here we are again! as complaints rise regulatory action may be needed to tackle the root causes of rising complaints from business customers about their water and sewerage services, the Consumer Council for Water (CCWater) has warned.

The Consumer Council for Water (CCWater) says poor performing retailers and wholesalers may need to face tougher sanctions after experiencing another increase in complaints from disgruntled businesses and other non-household customers during the final quarter of 2018/19.

It say’s three-quarters of the 1,078 complaints handled were about problems relating to billing and charges during the last three months of the year – the second worst quarter for complaints since the retail water market opened in April 2017.

It is the second successive year CC Water has seen a substantial overall rise in non-residential complaints. Three of the largest water retailers Castle Water, Water Plus and Wave have accounted for almost four out of five of these cases. That is a disproportionately high number compared to their collective market share,

But hey these Water Retail Companies hold more supply points and larger market share so they would have more complaints collectively.

Now I am not defending these worst performing Water Retailers far from it but this is not as straight forward and simple as it seems in more way’s than one.

These make up only a fraction of the much larger number of cases that are made directly to the companies and I know that for sure BUT many complaint issues are different and CCWater does not differentiate from one complaint to the next they just give a total figure and I can tell you it is NOT always the fault of the Water Retailer.

I am not siding with the retailer or defending them in any way but to give a figure of the total complaints and say they are increasing that’s fine to a certain extent but it is not entirely helpful to enable us to resolve the issues going forward.

It will only contribute to further lack of confidence in the market which is bad for customers and bad for our water industry we need a clear picture of the complaints in order to tackle the root of the problems.

Water Industry Experts such as ourselves need to work closer, much closer with Water Retailers, CCWater and the Water Regulator our expertise would be invaluable in resolving billing errors such as overcharging and undercharging.

During our Water Bill Validation work we identify many cases of overcharging and undercharging but these are not classed as complaints as the initial claim to resolve the billing issues is sent to the Water Retailer as an application to correct the billing going forwards.

This we call “Water Waste Water & Trade Effluent Data Correction” which is a mouthful I admit but that is exactly what we do and these application are off the scale!

Now if a customer questions the billing sensing they are not correct they would not in most cases have a clear idea as to how to correctly resolve the issues as some of the errors are complex and require an expert to deal with them.

Because of this, if the issue is not resolved it then ends up in the complaints box but if an expert had dealt with the issue working with the retailer the cases would be resolved without complaint with the exception being lack of timely replies, and the retailer failing to submit the claims upon receipt to the wholesale supplier.

So in effect it’s not a case of just incorrect billing per-se its in the process of resolution which is causing rises in complaints and the general lack of water industry expertise within each water retail company this is and has been and continues to be our experience.

My advice to customers is that they should have their Water, Waste Water & Trade Effluent bills audited by Water Industry Experts whether the customer is still with the same supplier and not Switched Water Supplier or they have switched as Switching Water Supplier does not ensure or guarantee correct charging.

Far from it as the water market billing data to which the Water Retail Companies rely for billing customers is in many cases incorrect and the Water Retailers are only allowed to bill customers in accordance with the market data unless firms like ourselves audit customers bills and identify incorrect charges and apply for Water Bill Data Correction backed up with documentary evidence.

The Consumer Council For Water Replied via LinkedIn;

Hi Graham. Your story overlooks the huge amount of work we’ve done with retailers and wholesalers to try and resolve the underlying causes of complaints. Our regional teams have met repeatedly with the same poor performers over the past 18 months to try and understand the root causes and work with them to address these. We’ve organised numerous, well attended retailer and wholesaler workshops to help companies collaborate and share good practice. However the same poor performing retailers have not shown any significant signs of progress and so it’s absolutely right that we question whether the regulator should intervene. We also have a responsibility to the thousands of customers we support to do more than just wring our hands when the same companies are responsible for complaint numbers that are disproportionately large compared to their market share – a point we make in the press release. We’ve also repeatedly highlighted that wholesalers have a significant role to play, through our press notices, numerous columns in the trade press and at conferences. A cursory glance at our website would confirm this. You could also read our response to OFWAT’s consultation on wholesaler performance.”

Thank you for your comments CCWater may well have put in a huge amount of work in a vain effort to resolve the complaints but quite frankly if complaints are rising then CCWater have obviously not resolved the issues hence my post!

I really do encourage you to READ the points raised and at least take my advice,

Whilst writing I would like to invite you to my weekly audio and visual  Podcast where we could discuss the issues you have been working on air our views and reach a common strategy in resolving the issues and gain traction from the audiences who have the freedom to submit questions on the issues we are discussing. 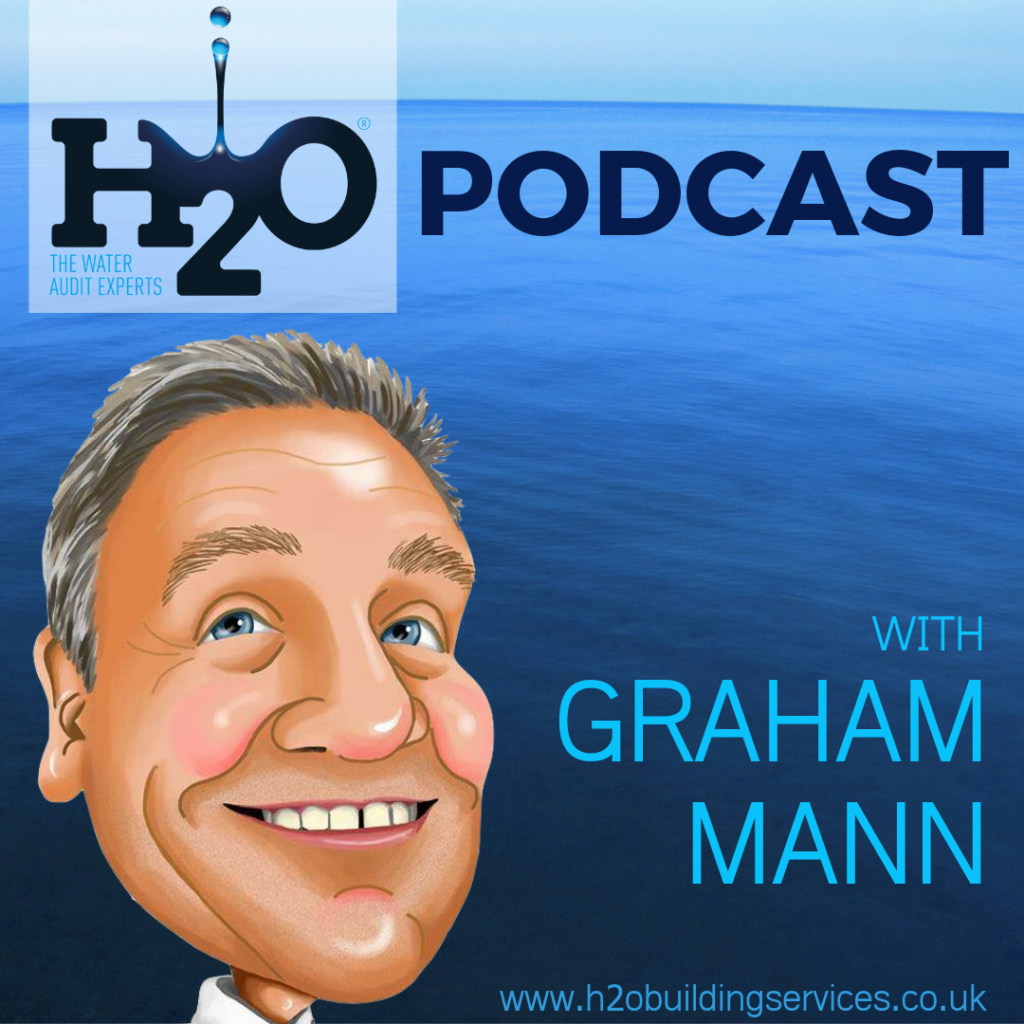