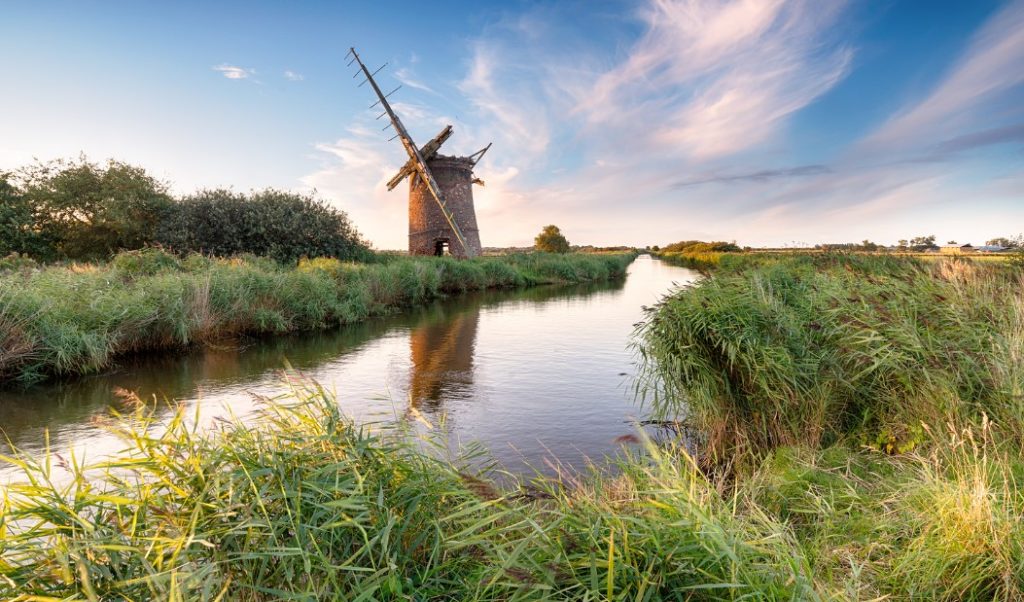 Abstraction licences in the Ant Valley could be threatened by Environment Agency plans to protect habitats and sensitive ecosystems by realigning the balance between domestic, commercial and environmental demands.

An Environment Agency (EA) representative explained that the Restoring Sustainable Abstraction programme was launched in the Ant Valley because of concerns raised regarding nearby Catfield Fen, but the effects of all licensed abstractions affecting the region are considered under the programme, the Eastern Daily Press reports.

They went on to note that the current proposals will affect approximately 30 abstractors and they’ll be notified of the final decisions later in 2020.

Owner of Catfield Fen Tim Harris, who has been fighting a lengthy legal battle to prevent farmers from abstracting water in the local area, made mention of the weight of evidence revealing how abstraction impacts the Ant Valley.

“There is clearly a serious issue with water abstraction that is reluctantly recognised by the EA and [Natural England]. They are trying to find the way with the least pain possible for farmers. But they are faced with reconciling the fact that half the groundwater is being lost because of abstraction. No wonder the Fen is in serious trouble,” he said.

Mr Harris went on to say that farmers should now consider what they’re growing. In the past, their crops consisted of wheat and barley, but now higher value crops like lettuces and salads – which need irrigation – are of more interest because it gives them higher margins.

But some farmers are concerned that they could lose revenue worth tens of thousands each year if they find themselves unable to access the water they need to irrigate their crops.

Anyone who wants to remove or abstract water from sources like rivers, streams or canals, or from an underground source, taking more than 20 cubic metres a day, will most likely need to have an abstraction licence in place.

These are necessary in order to safeguard water resources and to make sure that abstractions don’t damage the environment. Unregulated abstraction could result in water supply shortages, damage to habitats, loss of rivers and increased pollution through reducing dilution.

Your licence will give you the right to take a certain amount of water from a supply source, as well as guaranteeing that no one else will be able to take the share of water allocated to you if they apply for their own licence. It will specify where you can take water from, the quantities you can take and what you can use the water for.

These licences are typically issued for a period of 12 years, carrying a presumption of renewable. But you will need to reapply for your licence and satisfy the Environment Agency that you still need the water and that you’ve been using it efficiently.

Do you think you need to review your water strategy at this time? Get in touch with us today.