South Downs National Park Sets Out Vision For The Future 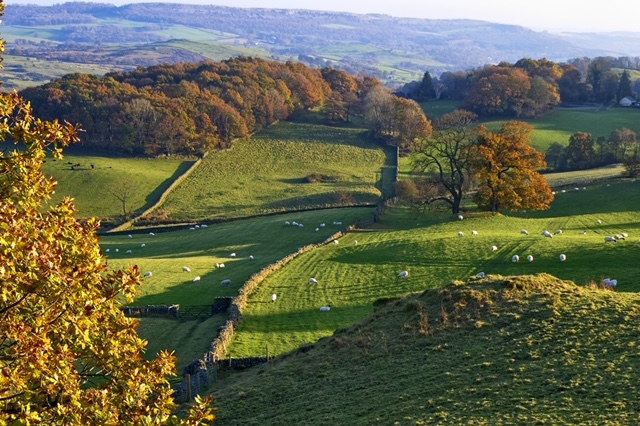 An ambitious five-year plan has been unveiled by the South Downs National Park Authority, outlining ten key outcomes in a new Partnership Management Plan that sets out a bold collective vision for the future of the estate.

A new Your National Park campaign has also been launched, helping to bring alive the ten outcomes, which will prioritise tackling climate change head on, helping nature to flourish and supporting the rural economy.

The masterplan focuses on bringing environmental organisations together with farmers, land managers, businesses, community organisations and volunteers to make the National Park an even better home for both people and nature.

One of the ten outcomes laid out in the new plan is increasing resilience of soil and water through innovations like winter cover crops to help reduce nitrate pollution by 90 per cent.

Drinking water supplies are also to be afforded greater levels of protection through The Aquifer Partnership, while the quantity and quality of trees are to be improved, with work already having been done in this regard.

Over 1,500 disease-resistant elms have already been planted and there are plans in place for thousands more to go in the ground in the future.

Corridors are also going to be created for species movement, enlarging existing habitats for wildlife. There will also be a Bee Lines project to establish wildflower corridors throughout the park for pollinators to move along.

“This ambitious plan is a shared endeavour among all those who love and care for this very special National Park to positively shape and secure its future.

“It also fully supports the government’s objectives in support of the environment and responds to the challenges ahead for National Parks, not least those related to climate change and ensuring nature and our communities flourish,” chair of the Authority Margaret Paren said.

Where water in particular is concerned, the South Downs National Park Authority has been working on a project called the Brighton ChaMP (Chalk Management Partnership) for Water to protect the chalk aquifer that supplies the region with water, providing drinking water and feeding winterbourne streams and local rivers.

The aquifer itself is polluted with nitrates from road runoff, manure heaps and fertilisers – and if nitrate levels climb above 50mg per litre, water won’t meet the Drinking Water Standard and cannot be supplied to properties.

This project aims to protect the aquifer by planting cover crops on bare winter fields to absorb excess levels of nitrates and use them to grow instead. These crops could also help provide cover for small mammals and birds, as well as reducing erosion and boosting the health of the soil.

Other similar projects have seen a drop in nitrate leaching of up to 95 per cent, so this could prove to be a great move for the environment and South Downs water supplies.

Do you want to make changes to your water strategy? Get in touch with H2o Building Services today.