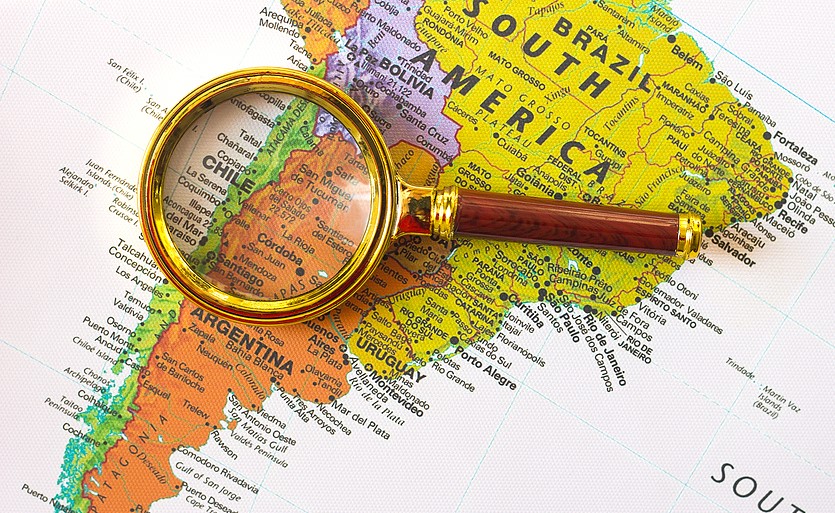 Following ten years of drought and an incredibly hot July this year, Chile’s water reserves are now in serious decline, with figures from the country’s Meteorological Service showing just 78mm of rainfall so far in 2021, compared to the 180mm seen in 2020.

Speaking to Reuters, science minister Andrews Couve observed that the fall in water reserves as a result of climate change is now a “national priority”, with the government investing in water conservation and storage, as well as setting up a climate change observatory, a scientist working group on water management and a post for a sub-secretary of water.

Politicians and scientists in Chile are now issuing warnings that water shortages are growing and could potentially be irreversible in the central region of the country, which is home to farms, vineyards and Santiago – where a third of the population lives.

Public works minister Alfredo Moreno explained that the Mapocho and Maipo rivers, which provide the city with water, are drier now than they were back in 2019, which is the driest year in the country’s history.

To help keep Day Zero at bay – the day the region will run out of water – utility companies in Chile have been making heavy investments in new infrastructure.

However, Raul Cordero – a climatologist with the University of Santiago and leader of the Antarctic Investigation Group – said that Day Zero actually arrived nearly ten years ago for almost 400,000 locals in rural parts of Chile, with water being brought in via tanker truck.

Noting that more reservoirs and desalination plants must be built in Chile, Mr Cordero went on to say: “It is unlikely the precipitation we once had in the central region in the 1980s and 1990s (will) return, or that we recover that climate.

“Our only advantage is we now know how climate change will hit us hardest, so we know what we need to do to face the consequences.”

Even the UK is expected to feel the effects of climate change in the near future, with a recent research paper from the Met Office Hadley Centre Climate Programme revealing that the higher the level of global warming, the higher the frequency and/or severity of droughts, flooding and hot weather.

Dr Helen Hanlon, lead author of the study, said that the research now shows that the more than planet heats up through human-induced climate change, the more severe weather the UK can expect to see, which can impact us in various ways, everything from health and flooding to food availability and transport issues.

She did note, however, that if global warming is kept as low as possible, the increase in severe weather will be reduced, which is why it’s so important to focus on efforts to reduce manmade climate change.

Do you want to find out why is water efficiency important? Get in touch with H2o Building Services today.