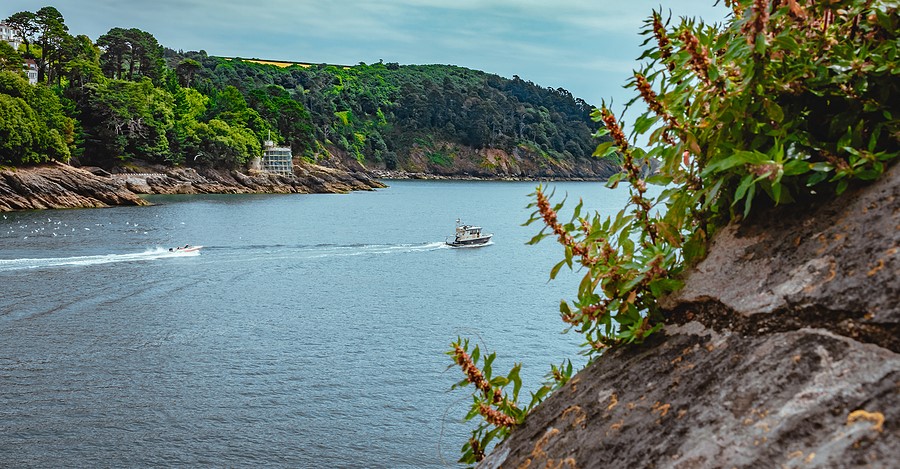 Water firms around the country have called on government, agriculture and other industries to come together and create a new series of bathing rivers around England in order to improve the health of the nation’s waterways.

In a new report, ten key actions have been set out that will need to be met in order to dramatically improve rivers and other waterways, including a new approach to bathing rivers so asf to increase safe inland places for recreational swimming.

At the moment, there is just one river – the Wharfe in Ilkley – that has designated bathing water status, but water suppliers around the country are now keen to work alongside the government to secure safe inland bathing waters in all regions of England.

The report – 21st Century Rivers: Ten actions for change – details just how important it is for all sectors to collaborate in order to achieve the necessary fundamental changes.

At present, only about a quarter of the challenges facing the nation’s waterways are the result of water companies, with the largest source of harm coming from agriculture, along with other sectors such as local authorities and highways.

The report also calls for input from government, regulators, agriculture, catchment partnerships, highways and other sectors to devise and prioritise investment and policy change, thus allowing for a move away from the historic approach of disjointed and incremental changes.

It also wants to see a new Rivers Act created in order to collate all existing legislation and ensure that rivers are afforded even greater protection in law.

Water UK chief executive Christine McGourty said: “Rivers have been in a state of crisis for much of the last hundred years, and though there’s been huge progress in the last few decades, there’s much more to do and an urgent need for everyone involved to address the challenges together.”

This comes after a report from the Wildlife and Countryside Link revealing that English rivers, lakes and streams are some of the unhealthiest to be found in Europe, with experts saying that climate change is only likely to make the situation worse in the future.

It was found that all freshwater bodies throughout England fail chemical standards, with just 16 per cent thought to be in good ecological health. This compares to the EU average of 53 per cent. Threats facing England’s freshwater bodies include flood and drought damage, overuse by agriculture, households and industry, pollution and invasive species.

There are three main challenges facing the government – water and wildlife restoration, cleaning up pollution and rethinking the relationship with water to deliver water security.

Do you want to find out why water efficiency is important? Get in touch with the team here at H2o Building Services today to see what we can do.