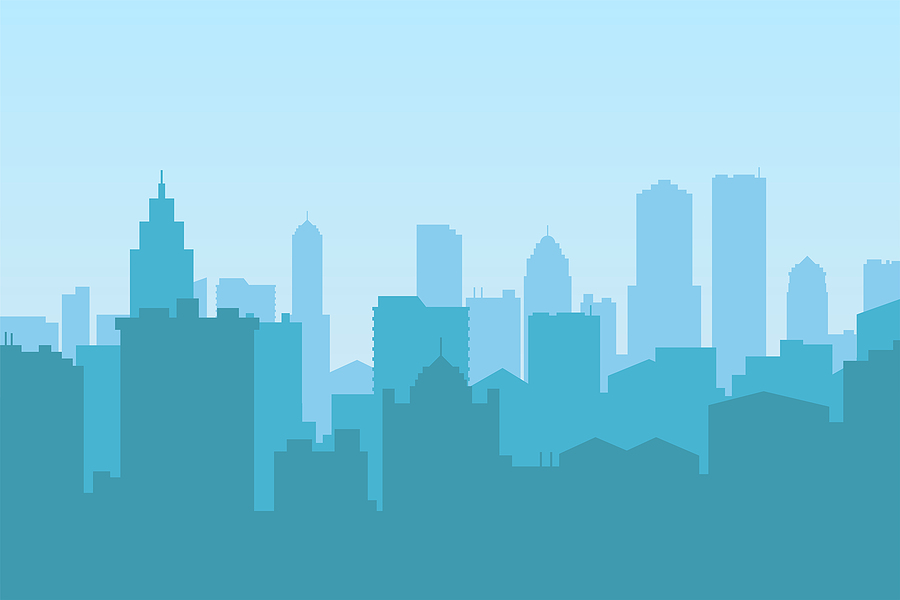 The UK cities facing the highest risks of water stress by 2040 have been revealed, with Lancaster in Lancashire emerging as the most likely to experience water-related issues by then, in line with climate change, population growth and water usage and consumption habits.

Carried out by Sanctuary Bathrooms, the study – reported on by the Scotsman – found that Northampton, Peterborough, Bedford, Cambridge, Ely, London, Brighton & Hove, Birmingham and Leicester all faced high water stress risks, with predicted increases in stress levels of between 40 and 80 per cent.

Lancaster is expected to see an extremely high increase in stress levels of 80 per cent within the next 20 years or so, with demand outstripping supply as a result.

Other major cities forecast to experience medium to high increases in water stress by 2040 were Manchester, Edinburgh, Liverpool and Bristol (20-40 per cent). Meanwhile, Leeds, Cardiff and Sheffield were found to have lower estimated water stress risks, at ten to 20 per cent.

Environment Agency data from 2021 shows that both public water supplies and the UK’s natural environment is now under increasing pressure, as a result of over-abstraction, climate change and population growth. It was found that the number of regions around the country facing serious water stress issues has doubled since the last assessment.

In 2013, it was determined that there were seven water-stressed regions in the UK, supplied by Affinity, Anglian, Essex and Suffolk, SES, South East, Southern and Thames. Last year, the data showed that Cambbridge, Portsmouth, Severn Trent, South Staffordshire, South West Water, Wessex and Veolia were all facing serious water stress, as well.

What this means is that water suppliers in these areas will now have to consider rolling out compulsory water metering, as well as other ways to manage supply and demand in their water resource management plans.

The south-east of England, in particular, is predicted to be badly affected by water stress and scarcity in the future. The region is currently home to 19 million people and has nearly as many businesses as the rest of the country put together, responsible for 37 per cent of the national economy.

This, coupled with tourism, can see total demand for supplies increase to six billion litres of drinking water each day. Furthermore, an additional four million people are expected to live in the area – all of which means that an extra one billion litres a day will be needed over the next 30 years… and potentially even more than that.

With all this pressure being put on precious water supplies around the country, now could well be a good time for businesses to start thinking about how they could become more water resilient, so they’re better able to weather any future storms, continuing to operate no matter what happens.

Every industry will rely on water resources in some way or another and individual water footprints include everything from raw materials and suppliers to direct operations and ultimate product purchase and use.

As water stress increases, so too does the business risk, but there are various ways in which companies can help reduce water stress across their direct operations, the supply chain and in the wider basin.

A good place to begin with water stress reduction is looking as close to home as possible, bringing in water measurement and reporting practices across the site to reduce usage and consumption.

Water leakage is a big problem in England, with one billion litres of water lost each day for this reason alone, but a robust strategy will ensure that leaks are identified as quickly as possible and repair work carried out.

Once you’ve gone as far with your direct operations as you can, it’s time to think about your wider supply chain and what changes you can implement that will help reduce water usage.

Only working with suppliers that hold the same values as you is a good first step to take, but companies could also take it further and put pressure on suppliers to uphold such values, perhaps through setting reporting standards for contracts.

From there, businesses can start to think even bigger and consider how they could go about helping reduce pressure on water-stressed basins in their region.

For example, this could involve joining the Water Resilience Coalition, which was launched back in 2020, with signatory companies pledging to a set of water goals to be achieved through collective action.

Companies will also have to disclose communications on progress each year, describing how they’re implementing these elements.

In order to be eligible to endorse the water mandate, companies have to become members of the UN Global Compact. The idea is to build an international movement of committed businesses, with the initiative open to those across all sectors and from anywhere in the world, wherever they are in their water stewardship journey.

Do you want to find out more about why water efficiency is important? Get in touch with the team here at H2o Building Services to see how we can help.