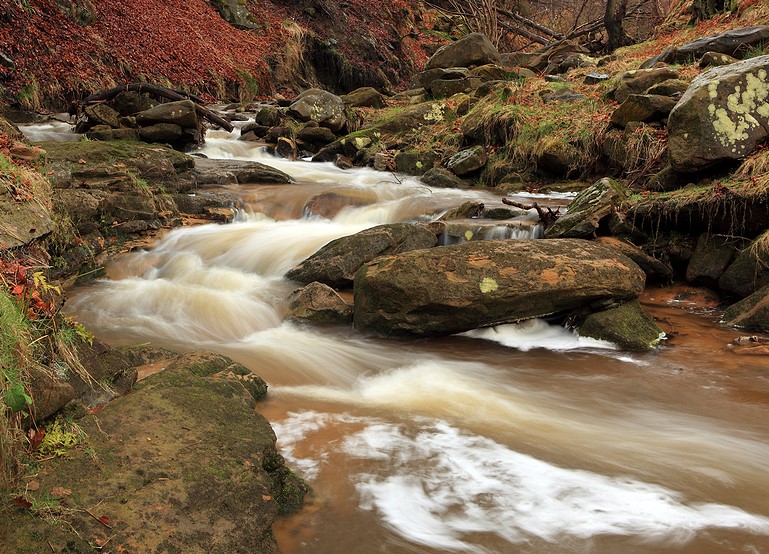 A three-year £230,000 project in North Yorkshire has been underway to help drive improvements in the water quality of a local river near Northallerton, carried out between the Environment Agency and the Yorkshire Wildlife Trust.

The Wild Wiske Revival: Clean and Green project includes enhancements such as reduced pollution, new wetland habitat and a restored river bank, with the focus on restoring the heavily modified River Wiske.

Since April 2019, the organisations involved have been working closely with landowners to create new habitats and reduce the amount of water runoff and sediment coming from farms and nearby land entering the waterway.

The river itself has suffered over the years, with land management practices causing sediment, nutrients and chemicals to enter the river and smother riverbeds, resulting in fewer spawning areas for fish. Other problems facing local fish populations included livestock going into the river and unstable river banks and erosion.

These trees, along with 300m of new hedgerow, will also serve to reduce runoff from land into the waterway, as well as increasing shade to cool the water during the hotter months of the year and providing new habitats for wildlife.

The Environment Agency’s Allison Pierre said: “The River Wiske has a long history of intensive management for land drainage. Historically, it has been straightened, deepened and widened, resulting in an unnatural channel with little value for wildlife.

“This fantastic three-year project to improve conditions has made great strides in bringing the river to life. The result is reduced pollution, improved water quality, new habitat for wildlife to thrive and reduced flooding, plus it’s contributing to improvements under the Water Framework Directive.”

Under the Water Framework Directive, all waterways are required to achieve good ecological status but the River Wiske was found to be lacking in fish, dissolved oxygen, phosphate, invertebrates, macrophytes and phytobenthos.

The overall condition status of waterways is based on four categories: Biological, physical-chemical, chemical and hydromorphological. If a river, stream or lake fails on just one of these categories, it is considered an overall fail – known as the one out, all out principle.

A recent House of Commons Committee report, published at the start of the year, found that just 14 per cent of rivers in England are currently able to claim to have good ecological status. The government is also currently not on track to meet the requirements of the directive for all rivers to hit good status by 2027.

A warning was also recently issued by Wildlife and Countryside Link that water quality in England’s rivers is the worst in Europe.

To find out why water efficiency is important, get in touch with the team here at H2o Building Services today.